Hello students, I hope this tutorial finds you happy, healthy, and content. The topic we have at hand today is “3D printing”, it is a very interesting and versatile topic, and extremely easy to comprehend as well, it would definitely keep you hooked to your screens. You might have heard a lot about 2D and 3D objects, in this digital era almost everyone has at least once heard of it, do you know what is a 3D object?

A 3D object can be defined as,

“An object or structure that has three dimensions which includes width, length, and height.”

As you are now familiar with the term 3D we shall proceed further with our actual topic, so

Here we have the most commonly asked question of all, what is 3D printing?

3D printing can be defined as;

3D printing is also known as additive manufacturing due to the process of layering it involves. Both terms are used synonymously, digital printing is another term used for this purpose which you might have heard as well.

What is Additive manufacturing?

In order to understand a complex process, it is extremely important to be well aware of its roots, as humans evolved so did their technology, 3D printing also evolved in its today’s form with time. Here is a quick trip to the past of 3D printing;

After going through the origin and history of 3D printing, you might have a vague idea of the technology used in 3D printing. 3D printing makes use of several types of efficient technologies which includes;

Before a detailed preview of the technologies involved in the process of 3D printing, let’s study a few basic processes that are involved in 3D printing which are: 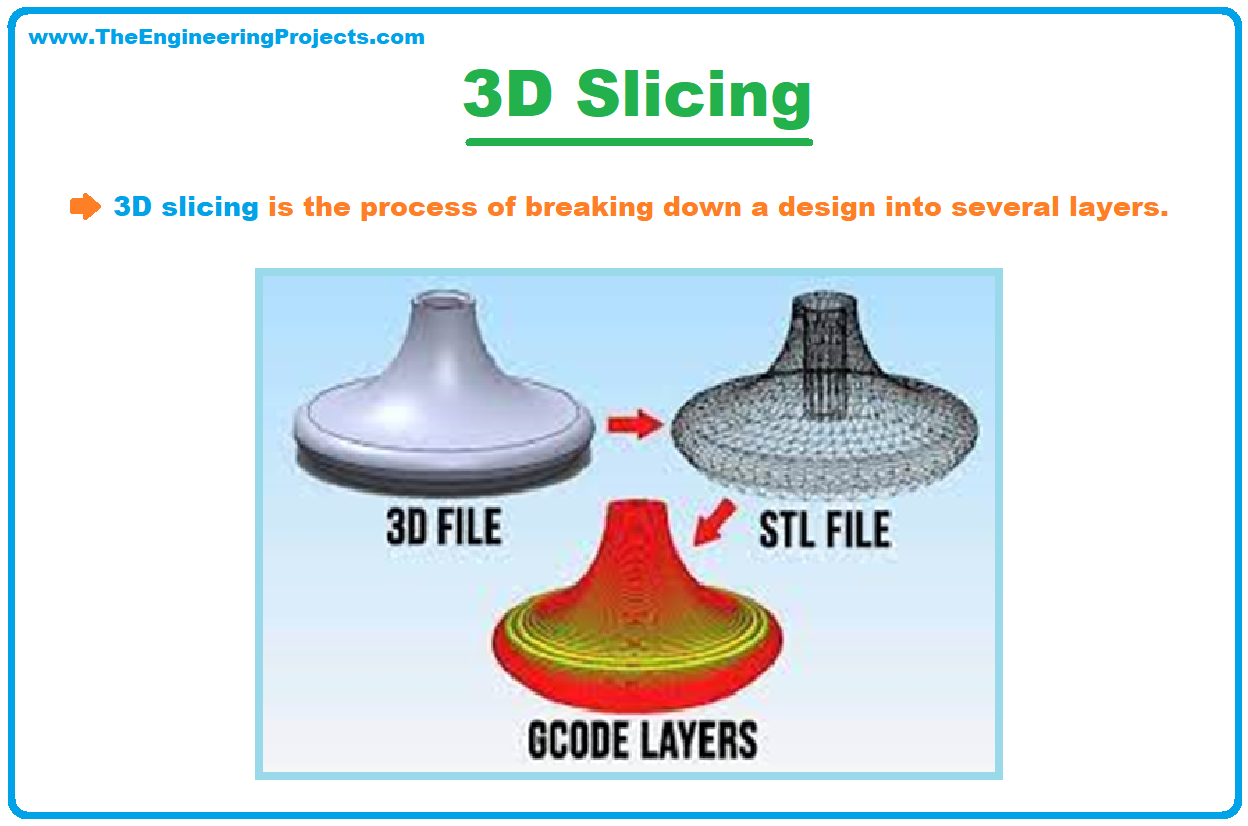 All types of 3D printing technology serve the same purpose of printing the object in its 3D shape, the only difference they have is in the layering techniques and materials that are specific to each type. Some of the insanely famous technologies used in 3D printing have been enlisted below. 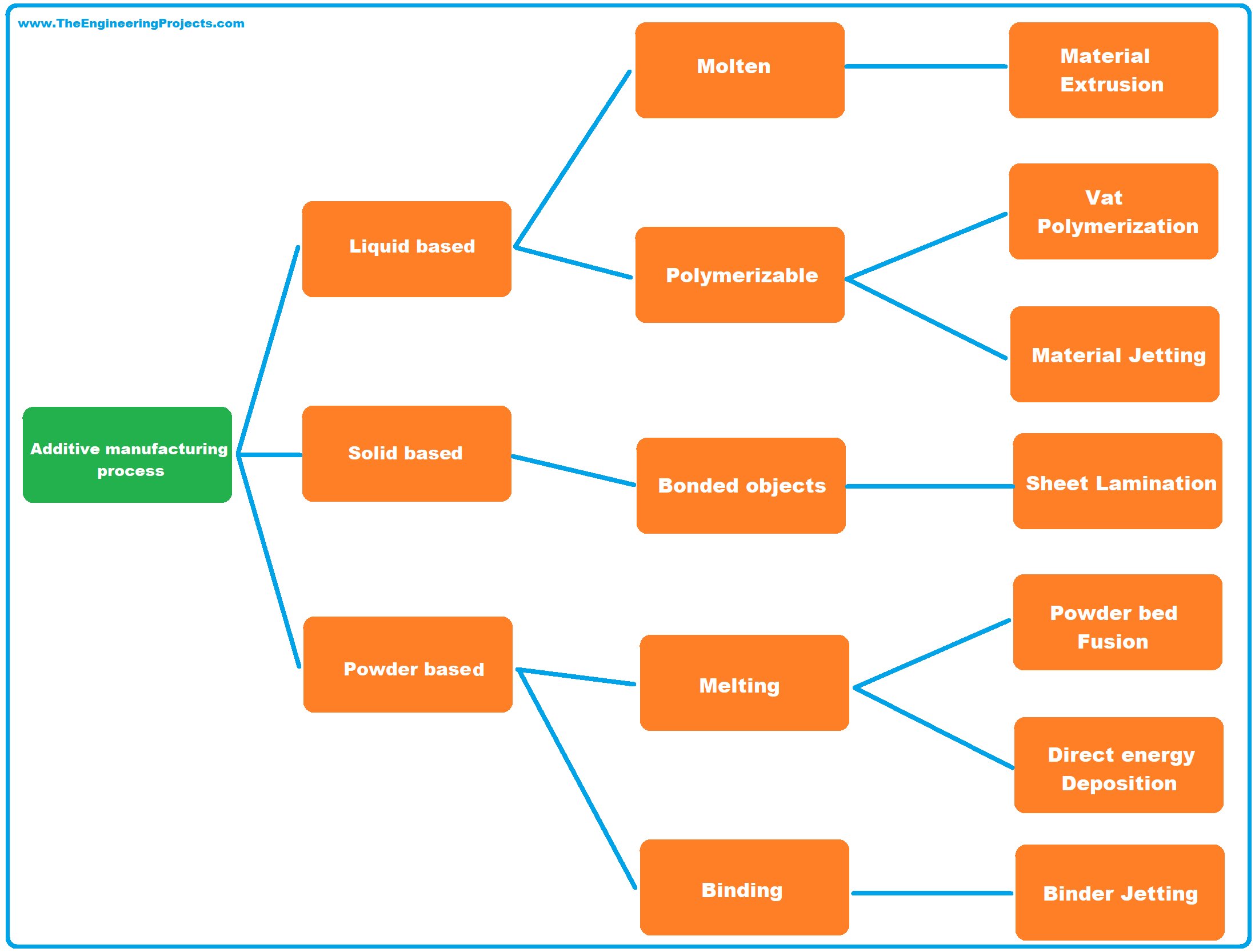 It is very similar to the technique being used in SLA but differs in the use of powders instead of resins and laser beam instead of UV light beam in case of selective laser sintering. 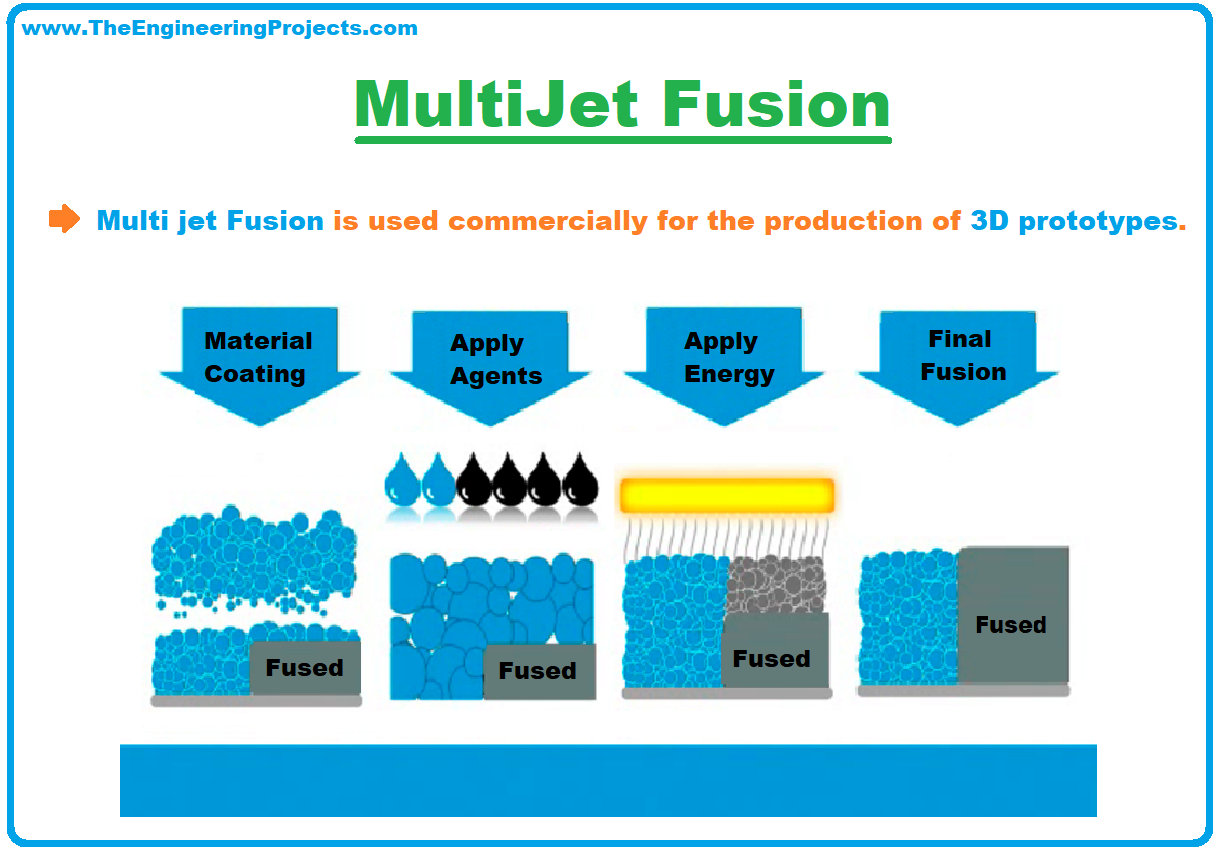 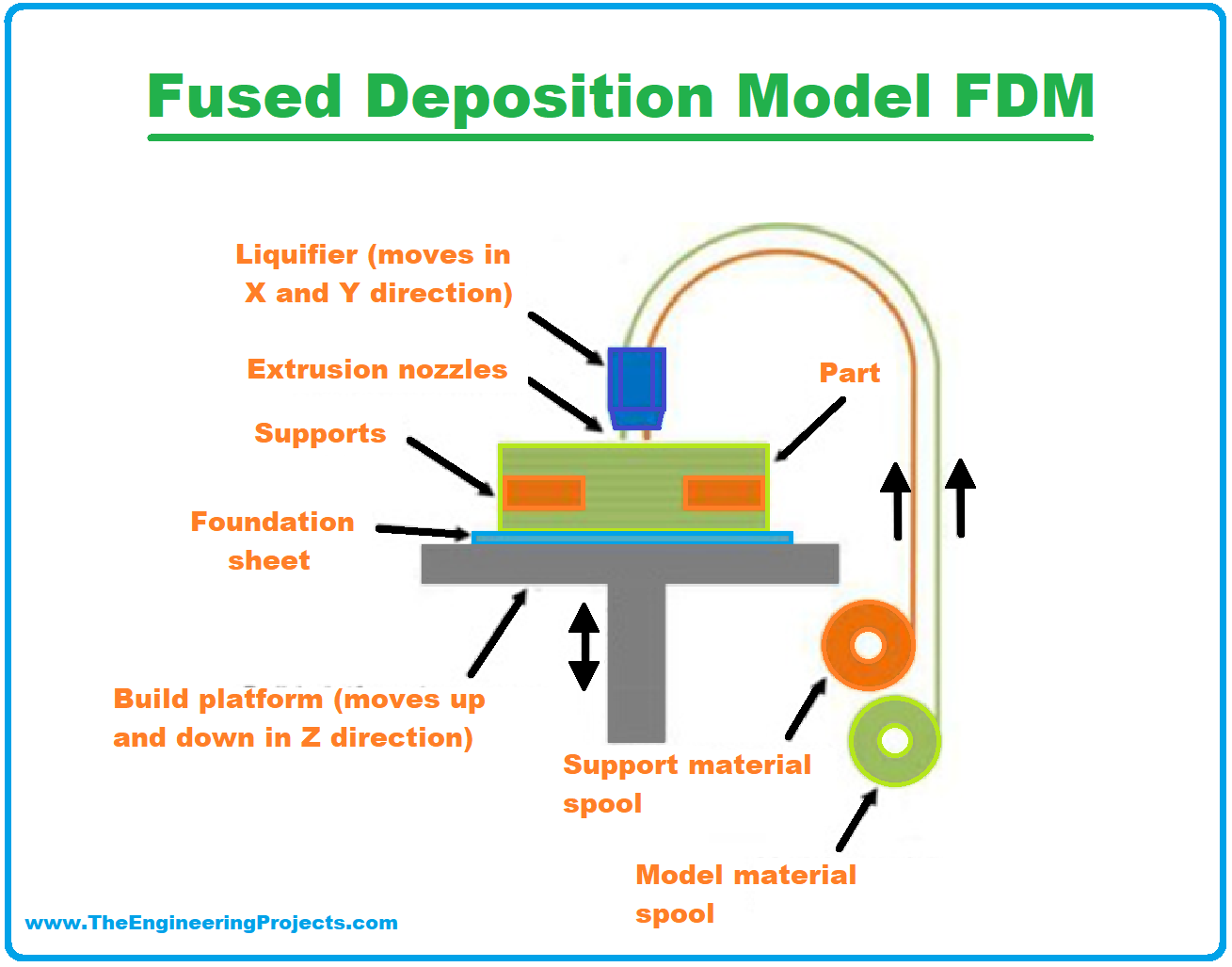 You must be thinking about what these micro-sized mirrors do? So here’s your answer, they reflect the projected light beam on the Vat or resin bed forming the pattern according to the instructions of the printer. The design thus cured on the resin is in the form of voxels, if you are not well aware of a voxel, then let me tell you, Voxel is a three-dimensional cube inside the three-dimensional grid of a 3D model in the parallel 2D world it is similar to pixel but it is definitely not a pixel! 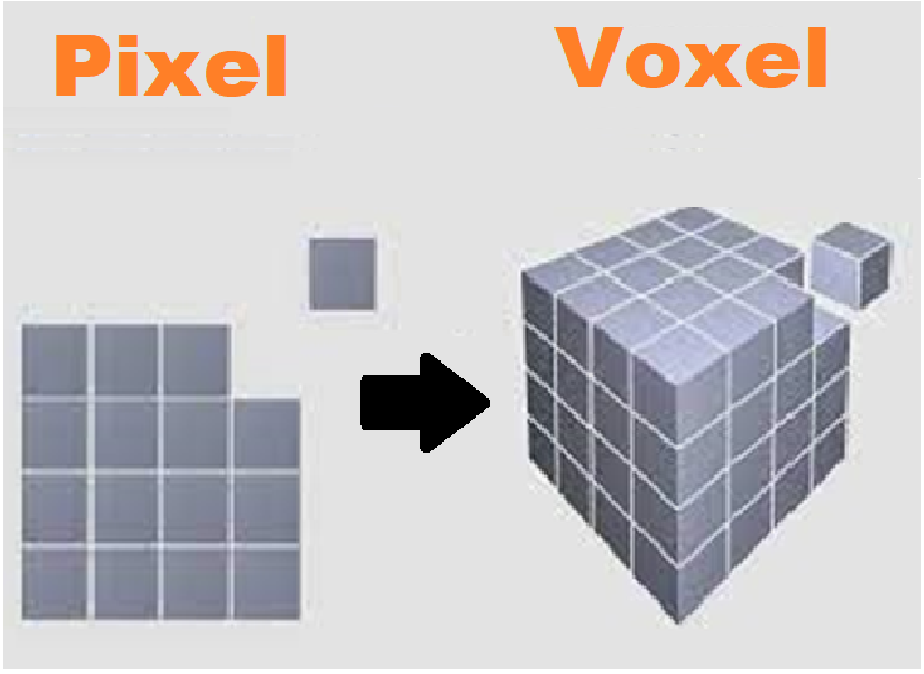 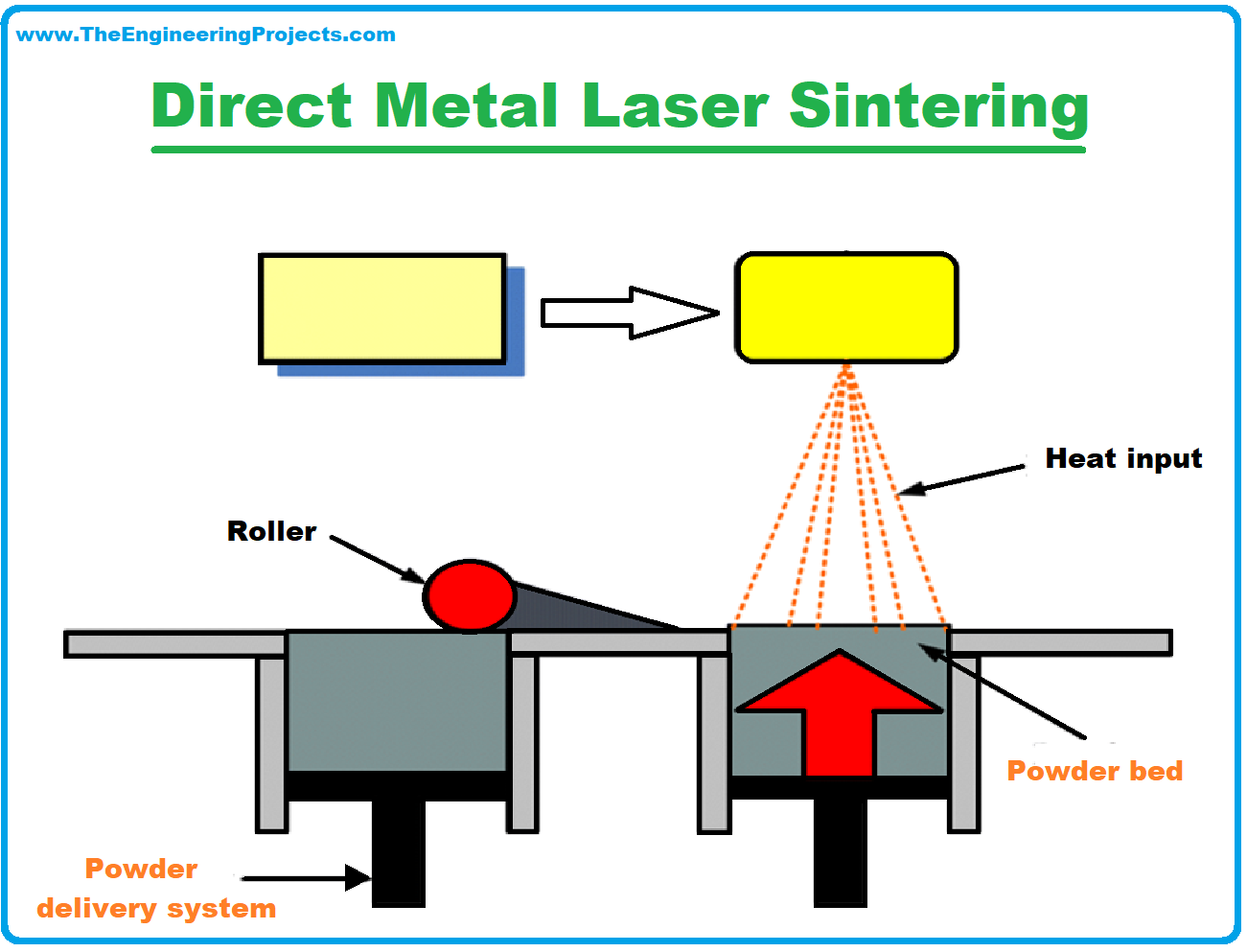 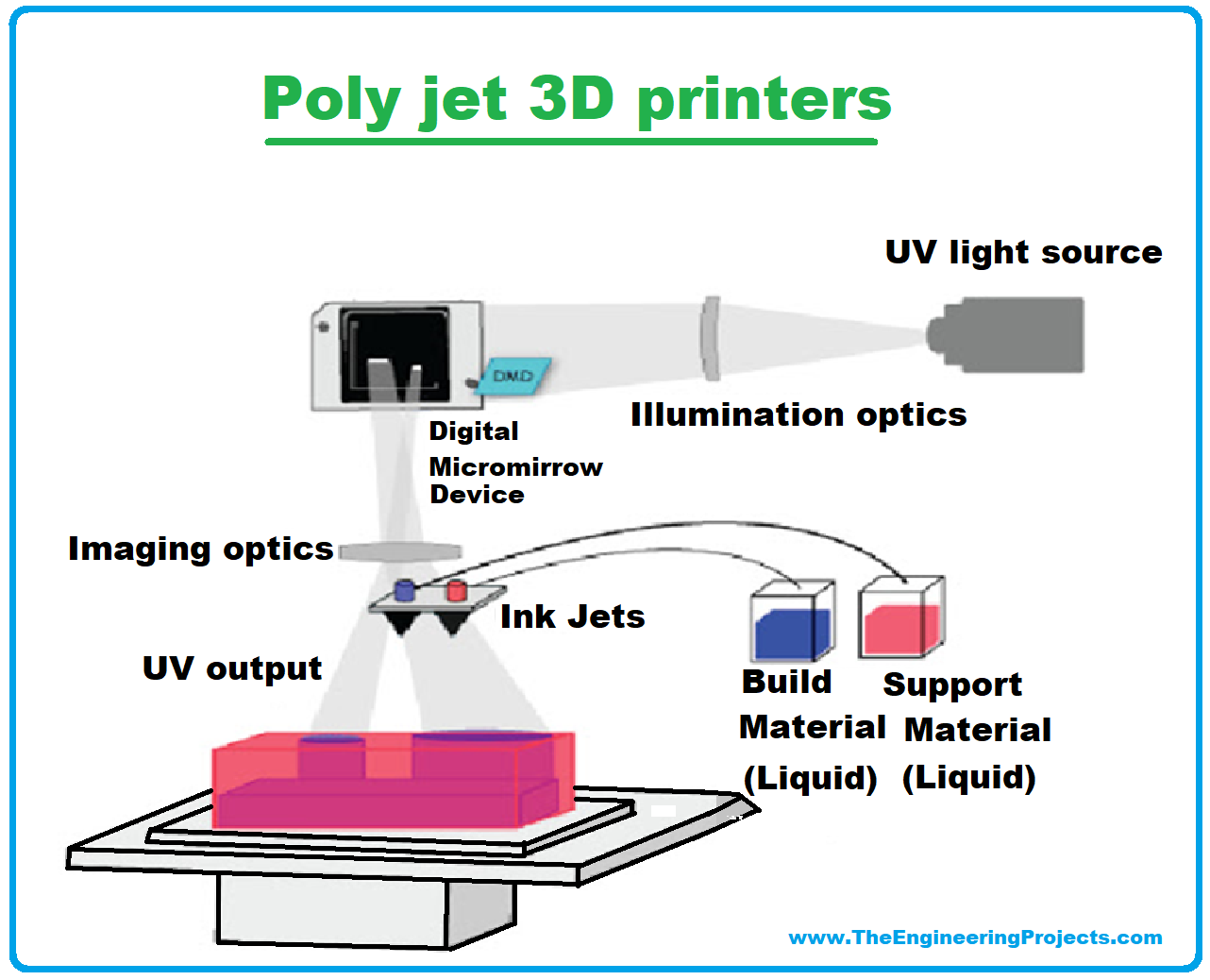 We have completed the section on 3D printing and the technology being used for 3D printing by now, you must be thinking of the process involved in 3D printing! Let’s discuss this process step by step in detail for a better understanding;

3D printing begins with the process of designing the product in digital form using software like AutoCAD, solid works or whichever you like to work with as there are plenty of modeling software present in the market.

Each layer is deposited on the other according to the technology your 3D printer works on, it can be SLA, SLS or DLP. The process then continues until all the layers have been formed and our 3-dimensional object is complete.This was all about the process of 3D printing, absolutely simple and easy to understand! Isn’t it?You can get anything 3D printed from the service providers nearby, cost depends on the dimensions of the object being printed. 3D printing has become less expensive now as compared to the past, all thanks to the increase in demand which led to the availability of better pocket-friendly options.

3D printing has countless applications some of them are being listed here:

3D printing is used in the field of art of design for making sculptures, you might have seen a lot of them in the student’s thesis display! If not, pay a visit after the pandemic ends.

3D printing has definitely made our lives easier and better, here are some of the advantages associated with the process: 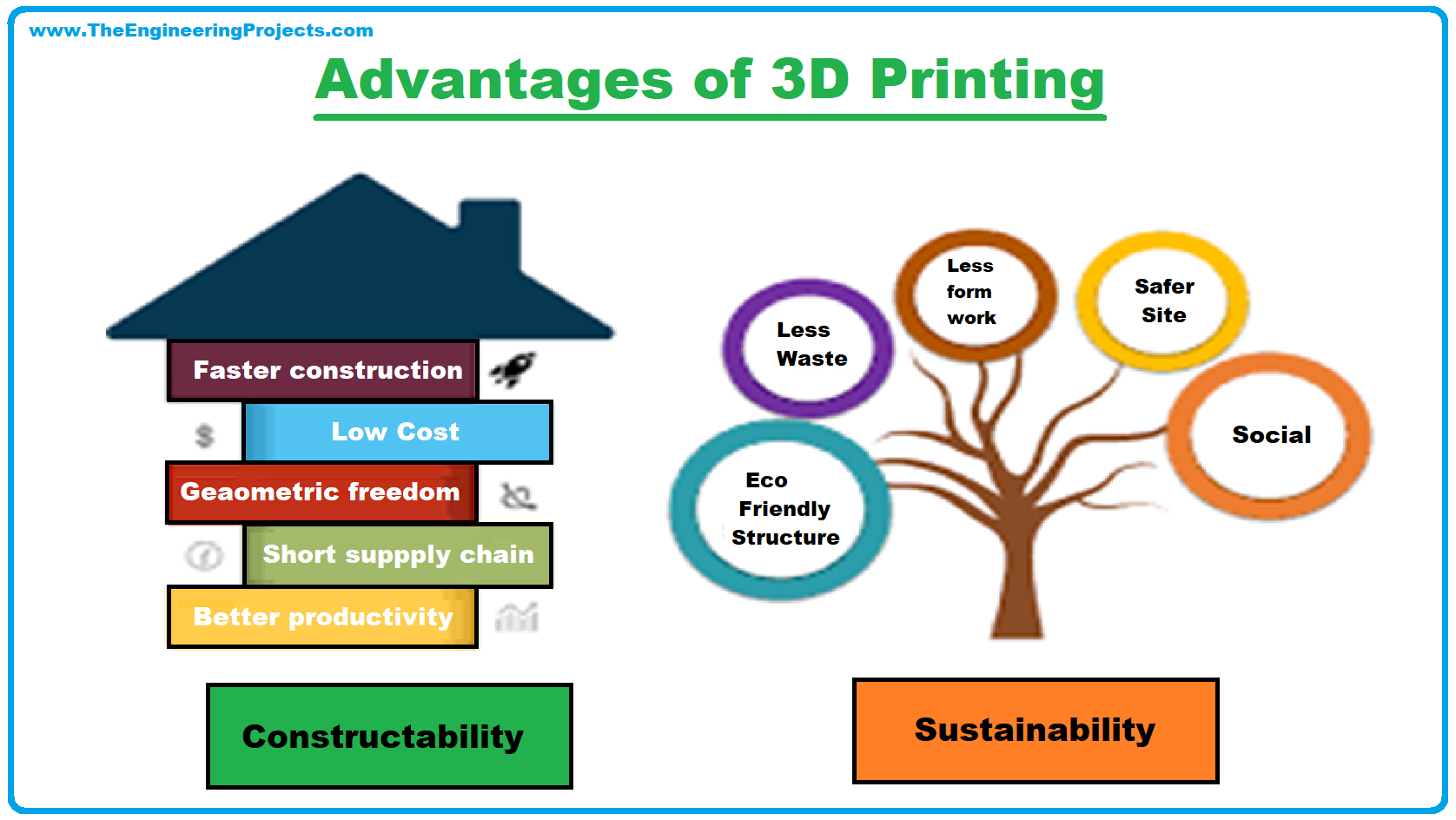 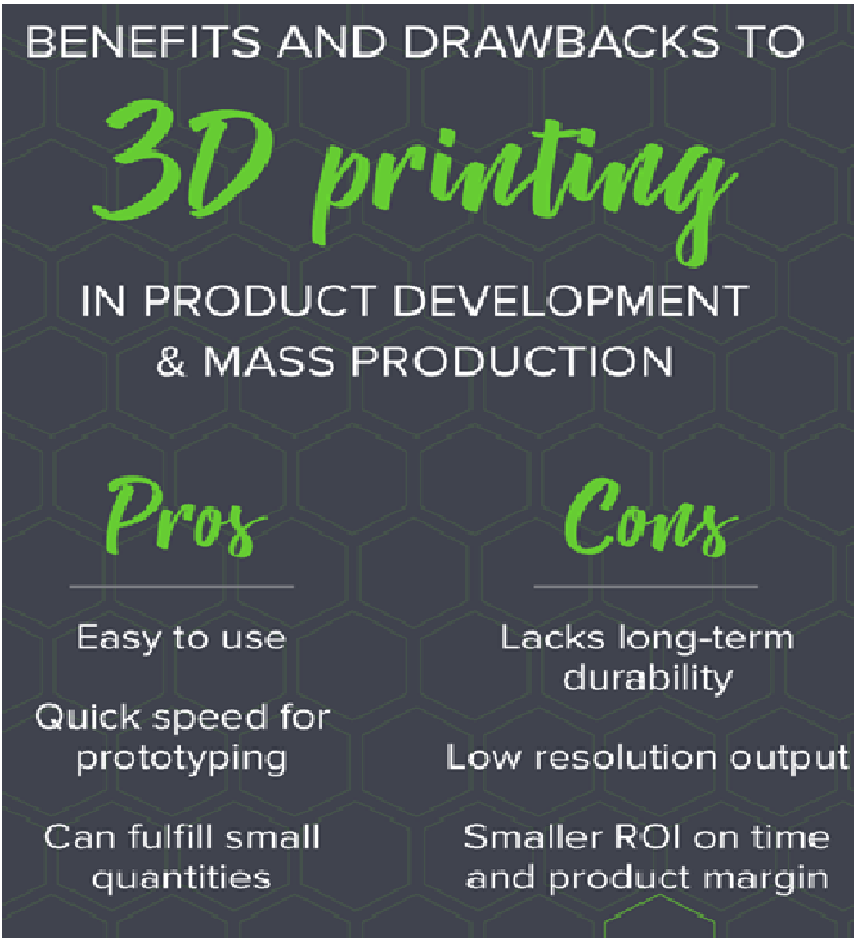 Nobody wants it to be true, but it can be! 3D modeling software has rendering tools and other highly specialized tools which create a sleek design with intricate details and patterns on the product, the product may not have all the design elements when 3D printed because of the gap between the 3D world and the real world.3D printing can experiment with a lot of materials when you prototyping for design and development but in the end, the materials with very specific properties can be employed for end product and its mass production.

The objects when 3D printed have smaller sizes because the 3D printers are not humongous enough to print large 3D shapes and objects, have you ever thought, how much changed would our world be, if 3D printers could print an Eifel tower or leaning tower of Pisa?

After printing the object that has been modeled, it is soaked or bathed in different chemicals to remove the access amount of adhesive materials left on its surface, we have to wait for the model to cool down to start post-processing which takes time!

4. Fragility of the 3D Structures:

A few 3D printing methods produce 3D prints that are not sturdy enough and can break down if a higher amount of temperature and pressure is put on them, Fused Deposition Modeling is one of those techniques, don’t fret! , a little amount of care can save your day!That was all about 3D printing, I tried to make it simpler for everyone. I presume you must have gained something out of it, if not, you can always revise it for another time, a second read never hurt anyone!